Earlier yesterday, Alliance competed against Team Nigma in the Grand Finals of the OGA Dota PIT Season 2: Europe CIS. Although the Alliance lost the game 3-2, their captain and offlaner Gustav "s4" Magnusson achieved a monumental figure in pro-Dota 2. He became the 5th player in Dota 2 history to have played 2000+ professional Dota 2 matches.

Only five players have reached this historic figure. These five players have all been a part of the professional Dota 2 scene for over 5 years and have consistently played at the top of the Dota 2 circuit. They are 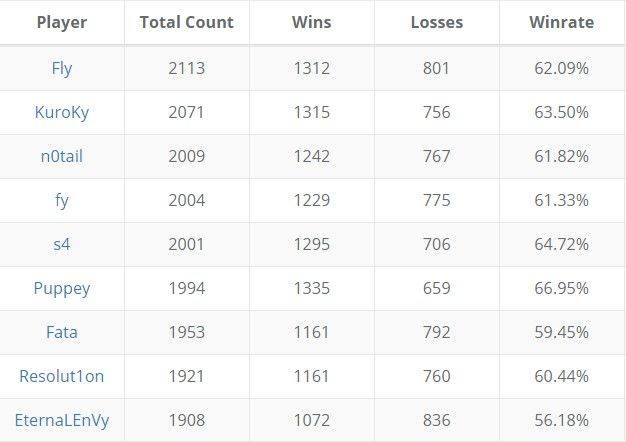 S4’s competitive career started in 2012 in Team Empire. Since then he has played in a number of top tier Dota 2 teams including Alliance (aka No Tidehunter), Team Secret, OG, and Evil Geniuses. He won The International 2013 with The Alliance and would later win two Valve Majors with OG.

In a controversial move, the player joined Evil Geniuses in May 2018 departing from OG right before The International 2018 (OG would go on to win two TIs following his departure). The player rejoined Alliance for the third time in April 2020, where he currently plays. 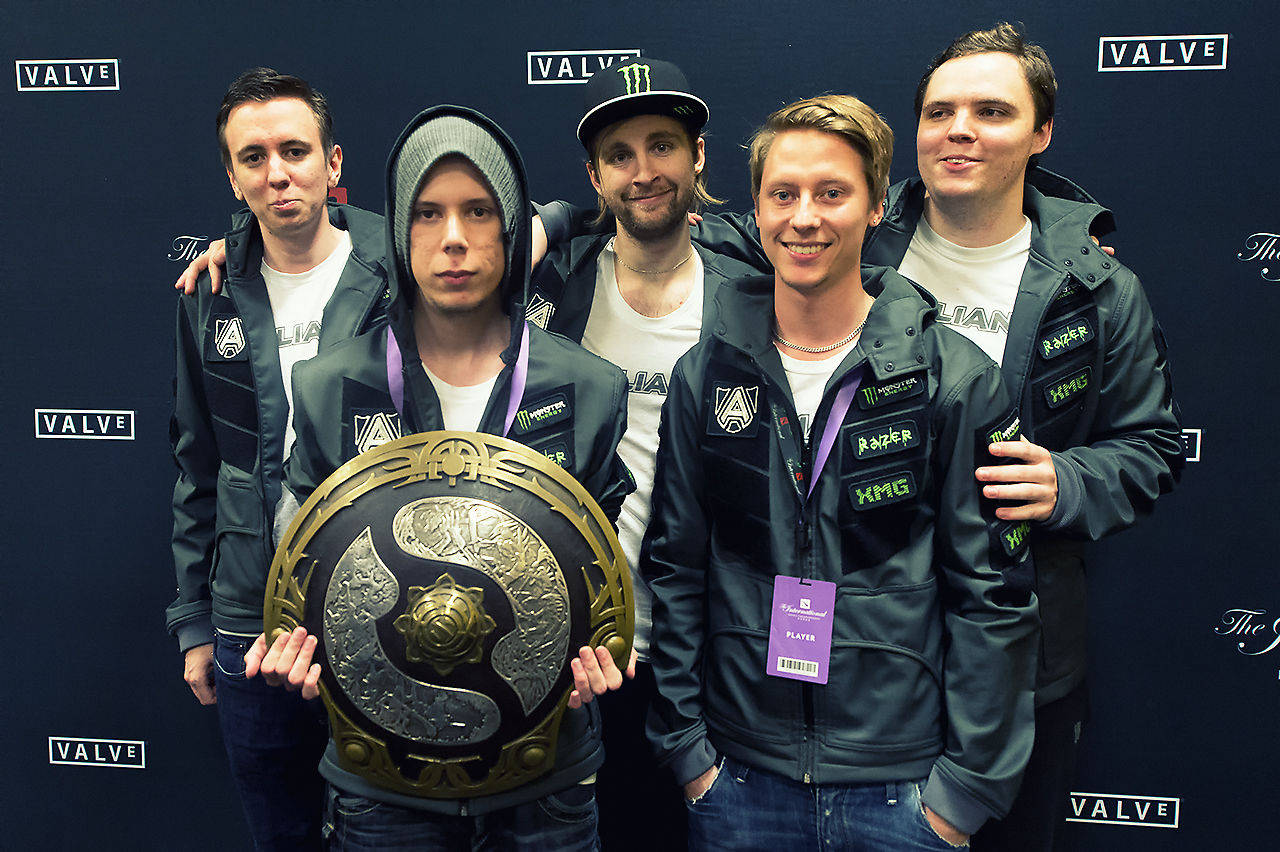 The player has won 1 TI, 2 Valve Majors, and numerous other LAN tournaments which have resulted in him earning over $2.5 Million USD over the course of his career.